The African Union has announced that Johnson & Johnson (J&J) Covid-19 vaccines assembled in South Africa will no longer be exported to Europe and will instead be distributed among African countries, Voice of America reports.

The deal between J&J and Aspen Pharmacare, the South African facility manufacturing the J&J vaccines that were sent to Europe, had received harsh criticism as less than 3% of the population of the African continent has been inoculated, compared to richer regions of the world that have begun or will soon begin booster shot campaigns.

The World Health Organization has warned that the pandemic cannot be brought under control unless all the world's regions are equitably vaccinated. As of September 3, 2021, a total of 7,851,266 cases of Covid-19 has been confirmed across the continent of which 197,710 proved fatal and 6,995,560 resulted in recovery while 68,698,355 vaccinations have been administered. 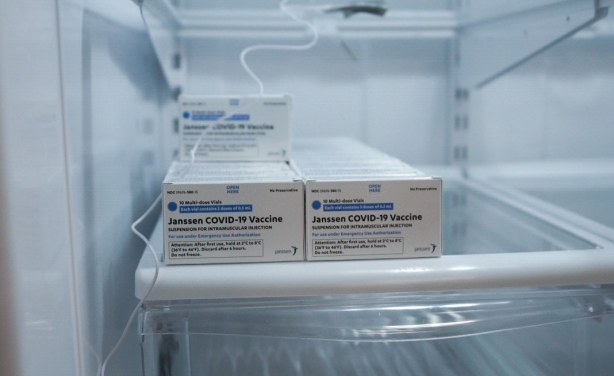 Doses of the Johnson and Johnson vaccine manufactured by Janssen (file photo).