As nutritionists worldwide tout the health benefits of camel milk, its commercial potential is burgeoning - with 80 per cent of the world's camel population living in Africa, write Mick Warwicker and Jackie Opara for SciDev.Net.

Drinking camel's milk can protect against a range of diseases as well as providing an important source of nutrition for millions of people, according to a recent report. A team of scientists from Australia, Egypt, Saudi Arabia and United Arab Emirates conducted a review of research into camel's milk from different sources and published their findings in the Saudi Journal of Biological Sciences in May.

The study says that camel's milk is healthier than cow's milk because it contains less fat, can lower cholesterol levels, is less likely to produce allergic reactions and is richer in some vitamins and minerals. Food sourcing company Tridge, which publishes market intelligence on its website, says Kenya is the world's biggest producer of camel's milk, followed by Somalia, Mali, Ethiopia and Saudi Arabia, based on figures from 2019.

According to Adel Omar, a Libyan food and nutrition scientist currently based in Spain, increased demand for camel's milk is being driven by recognition of its health benefits and improvements in production and storage technologies. 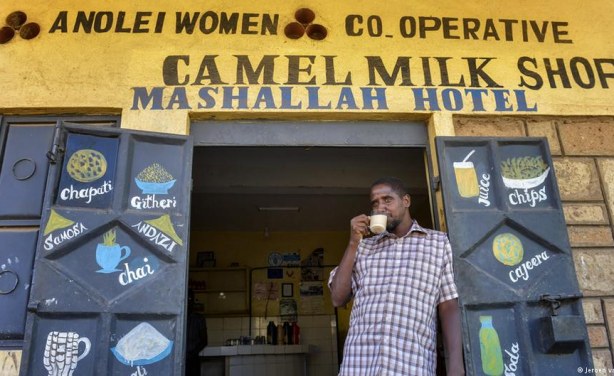