The Financial Sector Conduct Authority (FSCA) has imposed a U.S.$3.4 million administrative penalty on Viceroy Research and its partners for peddling false and misleading information about Capitec Bank in 2018.

The report triggered a sharp fall in Capitec's shares and an angry response by the bank, accusing Viceroy of a smear campaign, writes Mfuneko Toyana for Daily Maverick.

The FSCA said that the notorious short-seller and two other people who participated in compiling the reports had contravened the Financial Markets Act by publishing "false, misleading or deceptive statements, promises or forecasts regarding material facts about Capitec, which they ought reasonably to have known were not true".

"The respondents made a concerted effort to publish these statements as widely as possible, knowing that Capitec is a systemically important financial institution in South Africa, and that these statements had the potential to trigger a run on the bank," the FSCA said in a statement summarising its findings.

Capitech is the second-largest retail bank in South Africa. 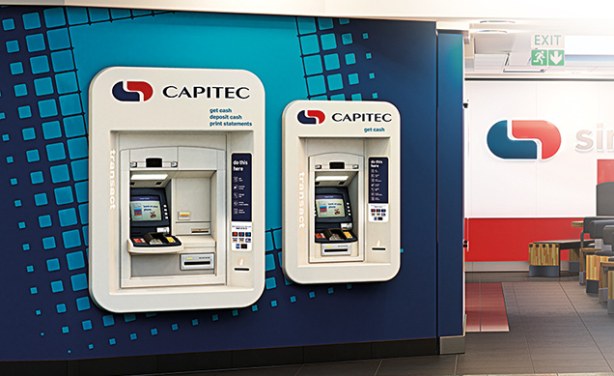