JayPaul, Jackie B have been evicted from the reality show after receiving the lowest votes among the seven housemates put up for possible eviction. They were nominated alongside WhiteMoney, Queen, Emmanuel, Saskay, Liquorose, and Saga.

The nominated housemates were grateful that only two were sent home after Big Brother announced a quadruple eviction last week. This leaves eleven housemates to compete for the U.S.$236,000 grand prize. 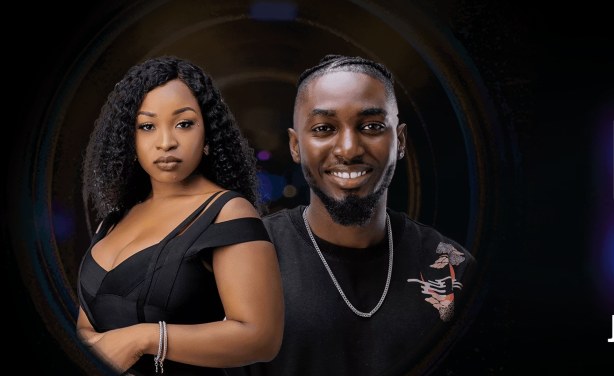 Tight Race to BBNaija Finale - Who Will Win?