Restrictions on movements of people and gatherings have been eased in South Africa following a steady decline in new Covid-19 infections, President Cyril Ramaphosa announced during an address to the nation on September 12, 2021.

Ramaphosa said the decrease in the number of new infections spurred the decision to move the country to a lower level of restrictions. "While the third wave is not yet over, we have seen a sustained decline in infections across the country over the last few weeks. The average number of daily new infections over the last week is 29% lower than the preceding seven days, and 48% lower than the seven days before that. While the third wave peaked in Gauteng province far earlier and declined far faster than in other provinces, there is now a marked decline across all provinces," he said. 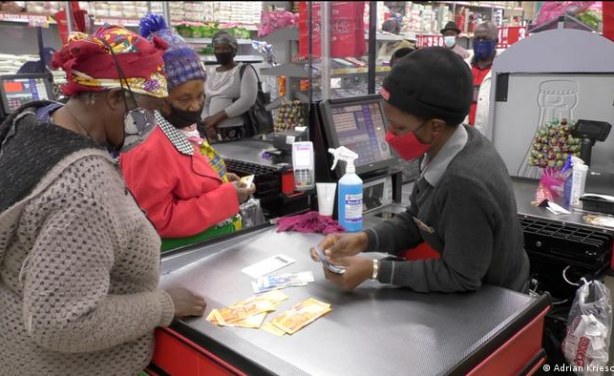