German authorities have imposed a U.S.$178,000 fine on state-owned KfW-Ipex-Bank for facilitating loans to an Angolan brewery linked to Isabel dos Santos, the eldest daughter of the country's former president José Eduardo dos Santos. Frankfurt prosecutors said that the subsidiary of Kreditanstalt für Wiederaufbau (KfW) violated German anti-money laundering laws. The deal was first reported by the International Consortium of Investigative Journalists and its German media partners in 2020 as part of the Luanda Leaks investigation into the insider deals that made dos Santos once Africa's richest woman.

A leaked trove of financial and business records revealed the inside story of how Isabel dos Santos, once Africa's wealthiest woman,  moved hundreds of millions of dollars in public money out of Angola companies and subsidiaries, many of them in offshore secrecy jurisdictions around the world. The Luanda Leaks details two decades of insider deals that made Dos Santos rich and left oil - and diamond-rich Angola one of the poorest in the world. 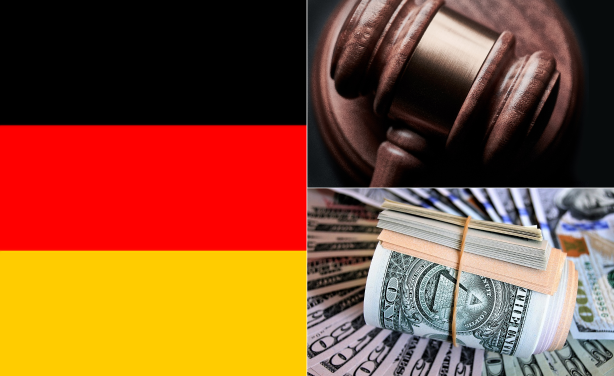