One of Britain's biggest tobacco companies allegedly proposed that a huge bribe be paid to late former Zimbabwean president Robert Mugabe, ahead of his last election in 2013. A joint investigation by the Bureau of Investigative Journalism, BBC Panorama and the University of Bath has revealed that British American Tobacco (BAT) could have paid between U.S.$300,000 and U.S.$500,000 to the late Mugabe's Zanu-PF party.

The alleged bribe, offered through a third party, was meant to get certain people who were caught spying for BAT in Zimbabwe released from jail. BAT is one of the dominant companies in Zimbabwe's tobacco industry and the deal was allegedly part of its efforts to cripple its rivals in the southern African country. 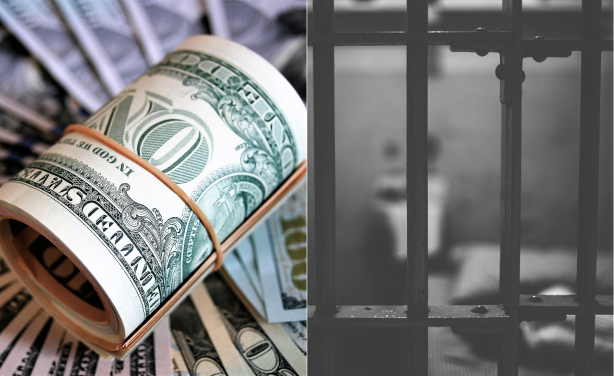