Jos van Oijen, an independent researcher from The Netherlands who publishes on genocide-related issues, investigates claims made about the 1994 genocide against the Tutsi in Rwanda in Michela Wrong's new book Do Not Disturb: The Story of a Political Murder and an African Regime Gone Bad. Jos van Oijen writes, "during the first two decades after the genocide, alternative facts and conspiracy theories were the almost exclusive domain of anti-imperialist activists, elderly catholic missionaries, and members of the former regime, as well as Rwandan Diaspora subcultures linked to them. But "more recently these previously marginal myths are being fed to a world audience by reputable media..." and "the latest contribution to this new tradition is Michela Wrong's book." Read on. 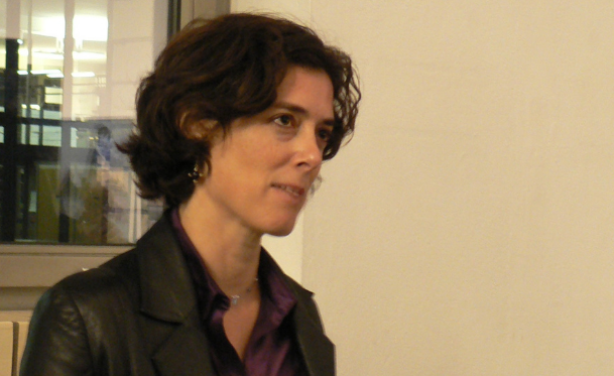