Nigeria's Ngozi Okonjo-Iweala is the only Nigerian on Time Magazine's list of 100 Most Influential People in the world. Okonjo-Iweala, who became the first woman and first African to lead the WTO in March 2021, was included in the "leaders" category.

Speaking on Okonjo-Iweala's efforts, Prince Harry and Meghan Markle, the Duke and Duchess of Sussex, said the former Nigerian finance minister "knows how to get things done", and praised her work at the helm of of the WTO.

Okonjo-Iweala, was the first Nigerian woman to serve two terms as finance minister  - first under President Olusegun Obasanjo from 2003 to 2006 - and later, under President Goodluck Jonathan from 2011 to 2015. Subsequently, from June to August 2006, she served as foreign affairs minister of Nigeria. 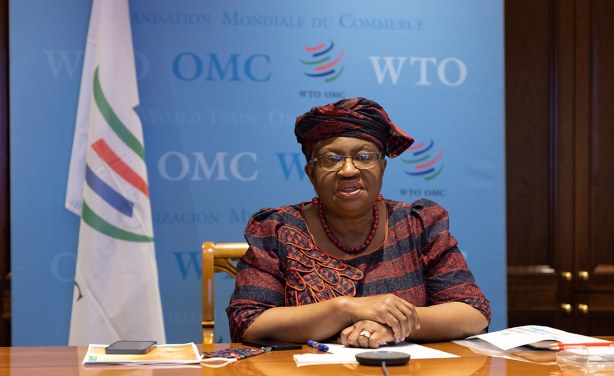