Prosecutor Shaun Abrahams has resigned, leaving the high-profile case he has been prosecuting, in limbo. Abrahams, South Africa's former Director of Public Prosecutions, was hired to - among five other cases - prosecute eight soldiers accused of murdering Lesotho's former army commander, Maaparankoe Mahao, in 2015. It is the most politically sensitive case in the country.

Lesotho's Director of Public Prosecutions, Hlalefang Motinyane, has since pleaded with the high court to give her until September 20, 2021 to convince Abrahams not to quit. Abrahams told the high court he was withdrawing from all five high profile cases he has been handling over what he called "administrative and professional differences" with his client, the Lesotho government. Highly placed sources told the Lesotho Times Abrahams decided to dump the cases over the government's failure to pay for his services. 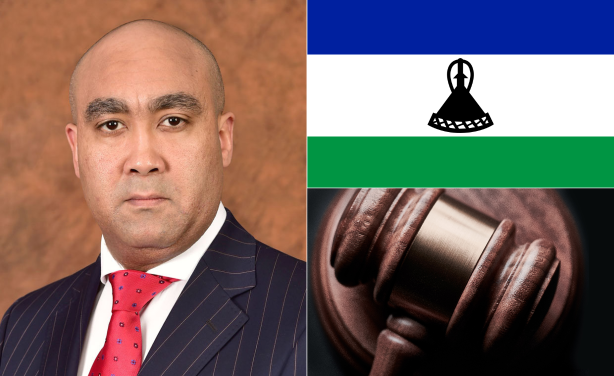