The 2020 hunger report, published by the UN in July 2021 documented a 25% increase from 2019 to 2020 in the number of severely undernourished people in the world. Sub-Saharan Africa saw a similar spike, with an estimated 44 million more people suffering severe hunger. Covid-19 and climate change were the proximate causes, but lagging productivity growth in agriculture contributed as well. The Alliance for a Green Revolution in Africa (AGRA) was founded 15 years ago to address that productivity problem.

Its first goal was to double yields and incomes for 30 million smallholder farming households. The second was to reduce food insecurity by half. With funding from private foundations and a few western bilateral donors, the organisation focused on 13 African countries for most of its 15 years, spending about U.S.$1 billion.

A study by Tufts University was set out in 2020 to assess how well the organisation was achieving its own stated goals. The study examined data from its 13 priority countries - among them Kenya, Nigeria, Ghana, Tanzania - while also relying on data from the UN Food and Agriculture Organisation and the World Bank. The study found little evidence of significant productivity improvements. For a basket of staple crops, productivity increased just 18% over 12 years, practically the same rate as it had prior to the interventions by the alliance. It is nowhere near its goal of doubling productivity.

We welcome investment in agriculture on our continent. But we seek it in a form that is democratic and responsive to the people at the heart of agriculture, writes Timothy A. Wise, Senior Research Fellow, Global Development and Environment, at Tufts University. 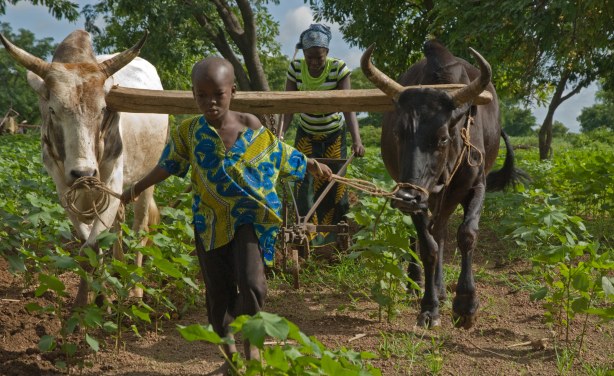