In recent years, ecologists have been able to confirm the existence of species previously thought to be lost from former parts of their range.

For example, in 2020, lowland gorillas were confirmed to persist in central mainland Equatorial Guinea by researchers from the University of the West of England. This year, Babirusa, a southeast Asian wild pig species, were documented for the first time in 26 years on Buru Island, Indonesia.

By deploying cameras in wildlife habitat, researchers can gather valuable information about the animals that live there and how many may be left. This is especially important in areas subject to intense human pressure, which has increasingly left species under threat.

In 2019, researchers deployed 19 camera traps in southern Cameroon. A sighting of an adult leopard was captured by camera traps in the Campo-Ma'an area. This was the first sighting of a leopard in 20 years. The findings were valuable in confirming the presence of leopards in the area but a great deal more work needs to be done, writes Robert Weladji for The Conversation 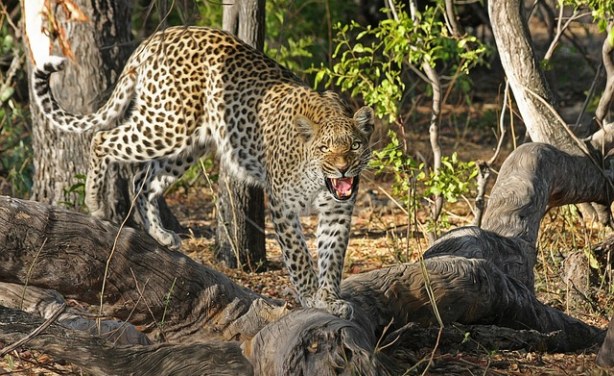