The government will get a percentage of the cash that Kenyan nurses will make in the UK following a deal made by President Uhuru Kenyatta and Prime Minister Boris Johnson in July 2021.

The deal is similar to the one made by Kenya and Cuba, which saw the government get 100 Cuban doctors, with the Cuban government receiving payment.

It is not yet determined how much the nurses and the government will be paid, but Health Secretary Susan Mochache is scheduled to lead a delegation of senior health and labour officials to finalise the guidelines of the deal, sources revealed.

So far, 3,329 nurses have expressed interest in the jobs on offer and those who qualify are expected to travel to the UK mid-October 2021, writes Nasibo Kabale for The Nation. 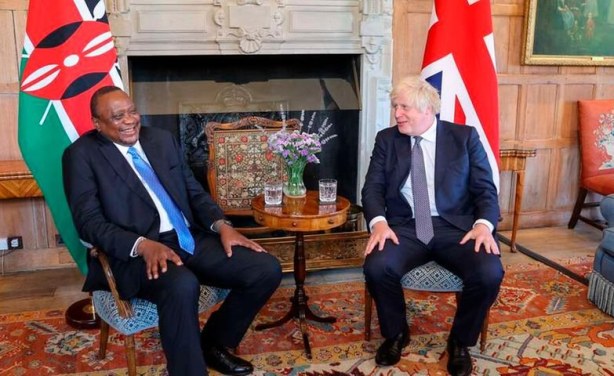