Namibia's opposition has accused the ruling SWAPO party of pushing through a joint agreement with Germany over an apology for colonial-era atrocities against the Nama and Herero people, calling for reparations.

The country's parliament has resumed the debate around the signing of a joint declaration with Germany regarding the former colonial power's recognition that it perpetrated genocide in the early 1900s. Earlier, the Ovaherero Traditional Authority and the Nama Traditional Leaders Association said the 1904 to 1908 genocide declaration reflects the latter's denial that the genocide was a crime.

Parliamentary debates in June 2021 had been suspended as Namibia battled a devastating wave of Covid-19 infections, which delayed the National Assembly in agreeing to Berlin's offer in May 2021 of a formal apology for the genocide. The apology is tied to an aid deal worth U.S.$1.34 billion, to be paid out over 30 years.

In the early 1900s, colonial troops killed tens of thousands of protesting Nama and Herero in the Omaheke desert region, in what was then known as German South West Africa. 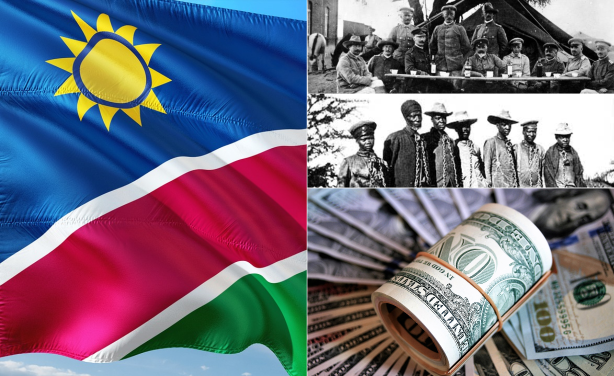