The Mozambican government has approved the reconstruction plan for the northern province of Cabo Delgado, which envisages the restoration of social and economic infrastructures wrecked during the incursions by insurgents. Addressing a media briefing in Maputo, at the end of the weekly meeting of the Cabinet, the government spokesperson, Deputy Justice Minister Filimao Suaze said the necessary budget for the plan, to be carried out between 2021 and 2024, will be announced officially over the next few days and also its implementation mechanisms.

Earlier, Mozambique's armed forces, with the help of Rwanda and the SADC forces, reclaimed nearly all areas that were seized by militants in Cabo Delgado province, President Filipe Nyusi announced, saying that some locals are returning to their homes.

Since October 2017, the northern province of Mozambique, Cabo Delgado has been suffering violent attacks by armed militants. At least 700,000 people, including at least 364,000 children, are now displaced in the provinces of Cabo Delgado, Nampula, Niassa, Sofala and Zambezia as a result of violence and insecurity. At least 2,852 people have reportedly died in the conflict, including 1,409 civilians, although this number includes only reported deaths and it is expected that the true number is much higher.

AllAfrica's Silencing The Guns series focuses on peacebuilding on the continent, and  has talks about the situation in Mozambique, where terror engulfs the northern province of Cabo Delgado. We'll hear from David Matsinhe, Southern African researcher at Amnesty International and author, historian, and peace practitioner Yussuf Adam, who shares his experiences after a field visit in the north. 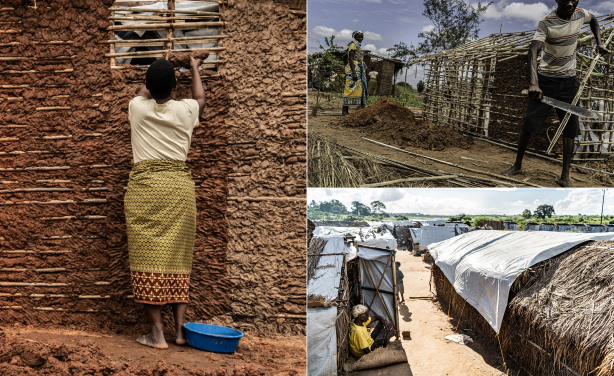