The National Theatre of Somalia which was constructed in 1967 as a gift from China, was completely destroyed during the Somalia's civil war in the early 1990s. It was rebuilt in 2012, only to be ruined again two weeks after its reopening - a target of an Al-Shabaab suicide bomber. Prime Minister at the time Abdiweli Mohamed Ali, survived the explosion but dozens of others died. Besides being a target of suicide bombers the theatre was also a base for warlords and soon fell into disrepair.

Now the theatre has been restored and has hosted two films, Hoos, meaning "shadow" in Somali, and the other, Date of Hell, were screened in the China-built theatre constructed in 1967. Starring Egypt-based actor Kaifa Jama, the short films depict some of the challenges faced by young Somalis brought up outside the country and who are not familiar with Somali and Islamic culture. 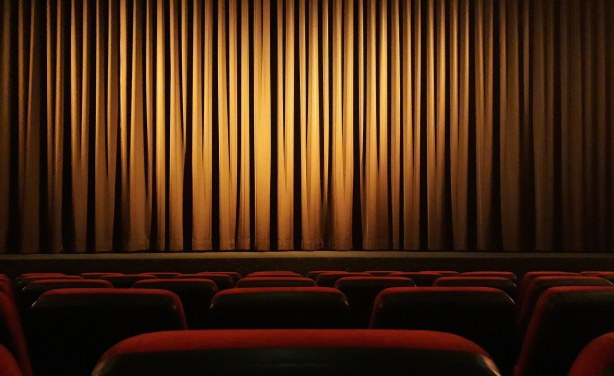