Namibian villagers of Ondado C in Oniipa in northen Namibia are demanding a complete halt to sand mining activities in the area. The community has further lashed out at the Ondonga Traditional Authority (OTA) as well as Environment Minister Pohamba Shifeta after an appeal meeting was called off for a second time.

The meeting sought to iron out a longstanding conflict with the OTA who were granted a licence to mine sand at Ondado C against the wishes of the community.  In June 2021, that licence was revoked, following complaints from the community, of which the environmental commissioner Timoteus Mufeti found that the OTA had transgressed, after the extraction activities interfered with underground water. 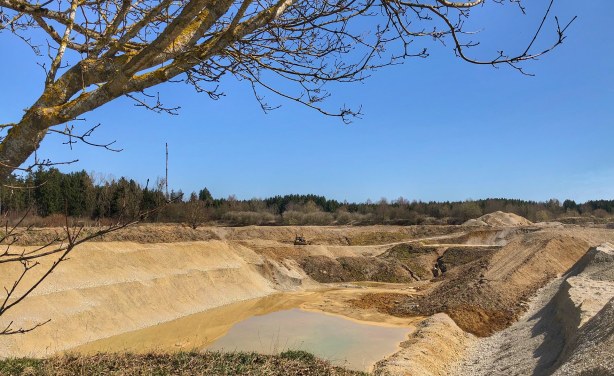