Weeks after Guinea's president Alpha Condè was deposed, coup-plotters say they will not yield to pressure by the Economic Community of West Africa States (ECOWAS) and allow the former leader to leave the country.

Akufo-Addo and Cote d'Ivoire president Alassane Ouattara held separate meetings with Colonel Mamady Doumbouya and Condè in Conakry, without much progress. ECOWAS had demanded the country's return to constitutional rule after special military forces seized power, and arrested and detained Condè.  The coup sparked condemnation from world leaders, including regional and continental bodies such as the African Union and the United Nations.

But back in Guinea, there was jubilation in some parts of the capital, where residents took to the streets to praise the soldiers who removed Condè. 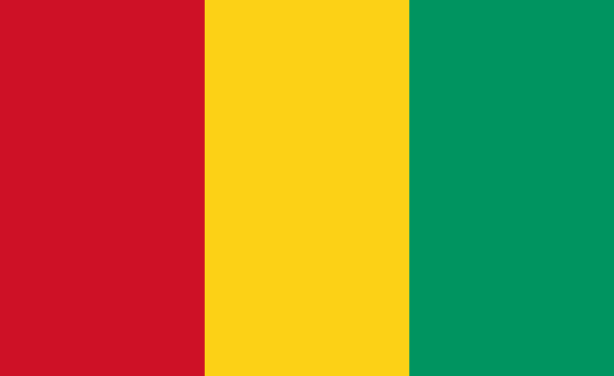