Authorities rounded up and arbitrarily detained over a dozen gay and transgender people, sex workers, street children, and others in the months before a planned June 2021 high-profile international conference, according to a Human Rights Watch report. In a tweet, government spokesperson Yolande Makolo called the HRW report "a calculated attempt to harm a strategic sector of our economy with fabricated allegations".

The HRW report says the detainees were held in a transit center in the Gikondo neighbourhood of the capital Kigali, unofficially called Kwa Kabuga, and known for its harsh and inhumane conditions.

In the past, round-ups connected to high-profile government events have been reported. Security forces have been accused of ramping up efforts to "clear up" Kigali's streets. Human Rights Watch documented a similar round-up in 2016 before an African Union Summit held in Kigali. 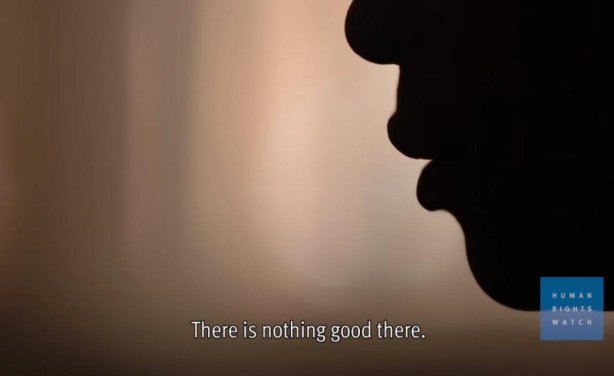