In Kenya, campaign financing laws and regulations are rarely enforced. Some new rules were recently proposed, but politicians are keen to avoid discussing electoral expenditure. They know that winning elections is more about spending money - and then making money - than worrying about constituents' wellbeing or coming up with a compelling political ideology.

Candidates who were successfully elected to the National Assembly in the 2017 general elections spent an average U.S.$166,000 during their campaigns. Those elected to the Senate expended an average U.S.$319,000. In many constituencies - especially those in which one party dominates - most of the expenditure occurs during party primaries. Senators, for instance, spent an average U.S.$175,000 during these internal contests to win their party's nomination, compared to U.S.$148,000 in the subsequent national election.

Research also revealed a significant gender disparity. Far fewer women make it to the ballot or win seats but they spend significantly more. In trying to win seats in the National Assembly, for instance, women spent an average of U.S.$240,000) compared to men's average of U.S.$155,000, write Karuti Kanyinga and Tom Mboya for African Arguments. 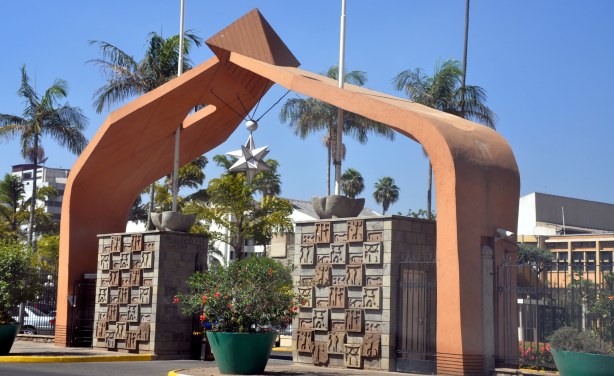