New Global Meningitis Strategy Aims to Save 200,000 Lives a Year

More than 200,000 lives could be saved annually if the goals of a new global strategy to defeat meningitis are achieved, the World Health Organization (WHO) has said.

The first-ever road-map to defeat bacterial meningitis aims to reduce deaths by 70% and halve the number of cases by 2030, in addition to reducing disability caused by the disease. The strategy's focus is on preventing infections and improving care and diagnosis for those affected by bacterial meningitis.

Meningitis is a dangerous inflammation of the membranes that surround the brain and spinal cord, predominantly caused by infection with bacteria and viruses.

The most serious form of the disease tends to be caused by bacterial infection. It leads to around 250,000 deaths a year and can cause fast-spreading epidemics, killing one in ten of those infected who are mostly children and young people.

Over the last ten years, meningitis epidemics have reportedly occurred in all regions of the world, though most commonly in the so-called 'Meningitis Belt,' which spans 26 countries across Sub-Saharan Africa, reports UN News. 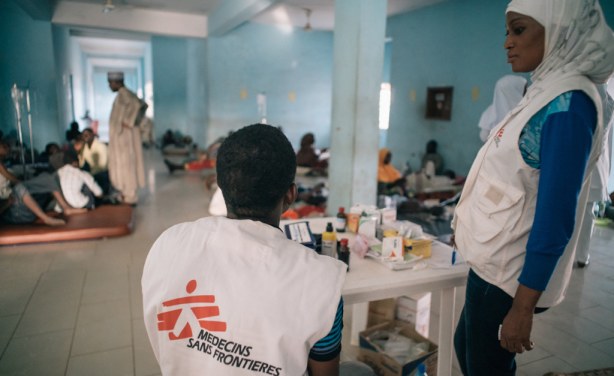