Nigerian Civil Servants Given Thumbs Up For Paternity Leave

The government has approved paternity leave of 14 days for male civil servants, to properly bond with their newborn babies. Head of Civil Service of the Federation Folasade Yemi-Esan, said the leave will also be a support to the mothers.

The approval came after the House of Representatives had in 2018 rejected a bill that sought paternity leave for married men, arguing that since it's the woman who carries the child for nine months, the leave should be for the woman, and not for the man. In June 2018, the government increased maternity leave from three months to four.

The country joins Kenya, Mauritius, and a few other countries in Africa that have allowed men working for the government to support their partners at home after giving birth. 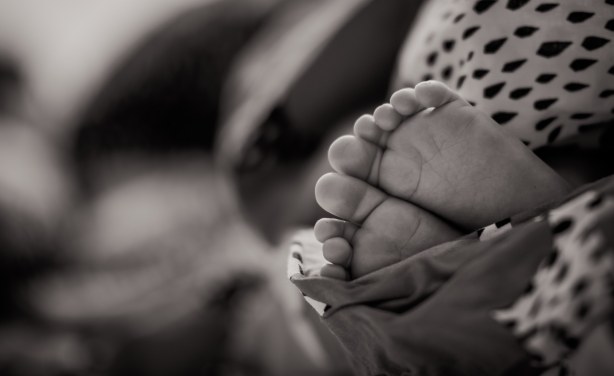