Kenyan President Rings In Changes With Another Cabinet Reshuffle

Cabinet Secretary Charles Keter, who headed the Energy Ministry, will now be in charge of the Devolution ministry.

Keter's exit from the energy portfolio came hours after President Kenyatta received a report from a presidential taskforce he appointed in March 2021 to review power purchase agreements, and which recommended wide-ranging reforms to bring down the cost of electricity for consumers. 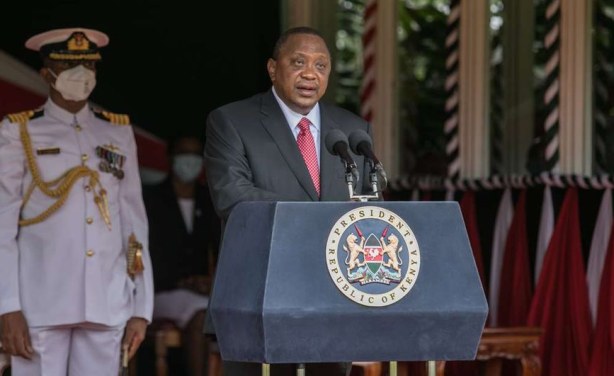