After spending 70 days in the Big Brother Naija house, and nine live eviction shows, Hazel Oyeze, popularly known as Whitemoney has emerged as the winner of Big Brother Naija Season 6, finishing ahead of first runner-up Liquorose, and second runner-up Pere.

As the winner, Whitemoney walks away with the U.S.$236,000 grand prize - the highest in the show's history. Whitemoney had been a fan favourite since the show began. He also had the backing of fans and several Nigerian celebrities.

The popular reality show began on July 24, 2021 and featured 26 housemates who fought tooth and nail for the grand prize. 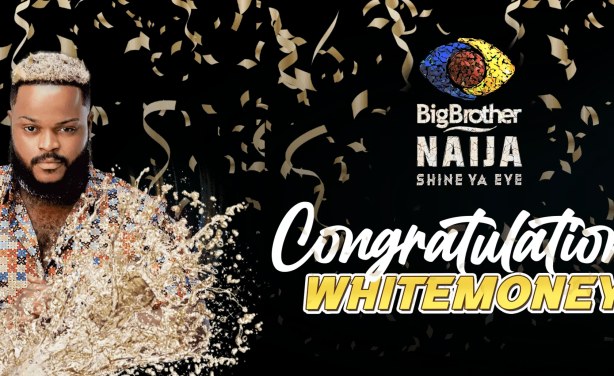