UN Secretary-General António Guterres has condemned an attack against "blue helmet" peacekeepers in Mali on October 2, 2021 which left one Egyptian UN peacekeeper dead, and four others seriously injured.

The head of the UN Multidimensional Integrated Stabilization Mission in Mali, El-Ghassim Wane, also strongly condemned the attack, saying it was "a sad reminder of the permanent danger that hangs over our peacekeepers and of the sacrifices made for peace in Mali".

Mali remains the most dangerous place to serve as a peacekeeper and having experienced two military coups over the past year, the security situation has deteriorated overall, with state institutions weakened.

Armed extremists in the north and centre of the country, continue to launch all-out attacks on civilians as well as UN personnel, while communal violence is also on the rise, according to a UN independent expert, who in September 2021 said that the rise in violence is threatening Mali's survival. 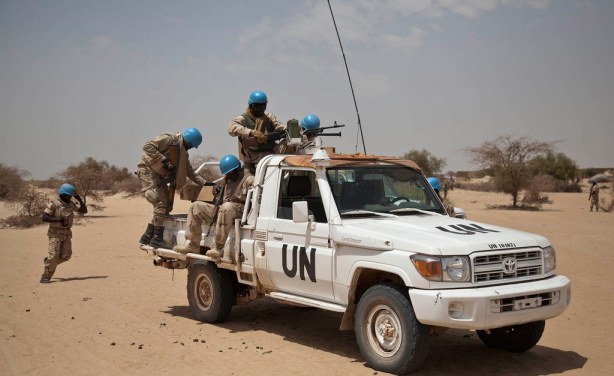