The closure of ports and highways in eastern Sudan in protest against the Eastern Sudan Track protocol in the Juba Peace Agreement has entered its third week. With the deadline for the government to decide on the cancellation of the protocol expiring, it is unclear what will happen when the government does not comply.

The government announced that the country is about to run out of essential medicine, fuel, and wheat after the protests forced the closure of Port Sudan.

In a statement, the cabinet acknowledged eastern Sudan's "just cause" and stressed the right to peaceful protest, but warned that the closure of Port Sudan and highways connecting the east with the rest of the country was "harming the interests of all Sudanese". 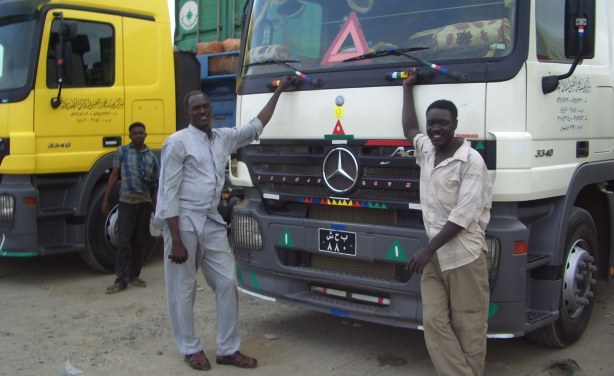