Gambia's former president Yahya Jammeh whose rule was characterised by allegations of widespread abuses is faced with a forfeiture process in U.S. courts.

Jammeh who lost to President Adama Barrow in 2016, refused to concede defeat and ECOWAS leaders had to step in to mediate the impasse, resulting in he and his family leaving for Equatorial Guinea. 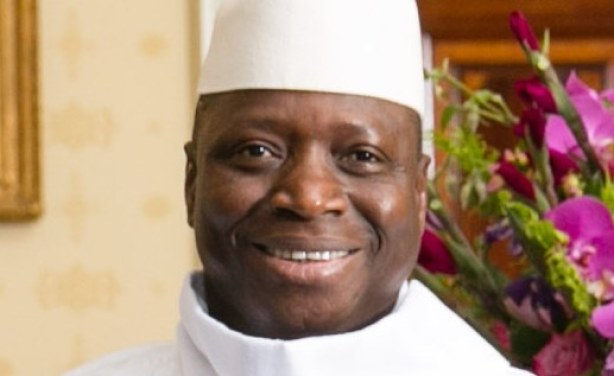