Also on October 7, there was a free screening, to support the educational nonprofit Tutu Desk, of the 'Children of Life' documentary. The event included a Q&A with Tutu Desk CEO Thandeka Tutu-Gxashe & civil rights historian Danita Mason-Hogans: Read more about the Tutu Desk Campaign. 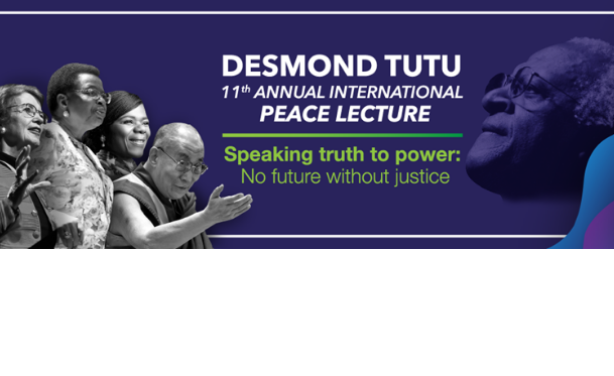