An American whistleblower who previously worked for the social media giant, Facebook, has alleged that its lack of controls over harmful content is promoting ethnic violence in Ethiopia.

Frances Haugen, a former Facebook product manager who was part of a "civic integrity" team studying and proposing solutions to combat harmful practices on the site, has given evidence to the Subcommittee on Consumer Protection, Product Safety, and Data Security of the United States Senate.

In her evidence, which was broadcast live nationally and internationally, she said Facebook had failed to act on the information its own staff had provided because it would have threatened the company's revenues.

The conflict began in November 2020, when long-standing tensions between the federal government and the Tigray People's Liberation Front (TPLF) came to a head with Prime Minister Abiy Ahmed launching a military operation in Tigray, that he described at the time as a "law and order operation". He accused the TPLF of targeting government military units and holding illegal elections in Tigray. 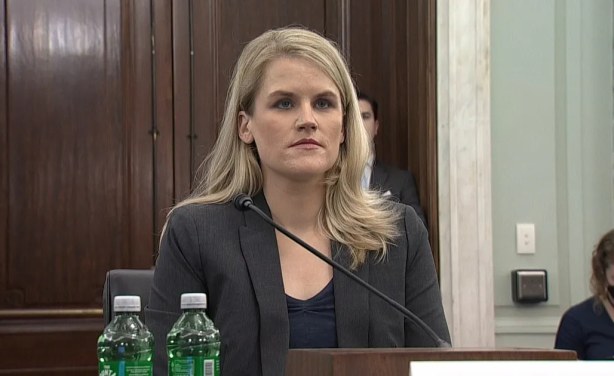