The Swedish Academy, which chooses the winners, said it had chosen Tanzania's Abdulrazak Gurnah "for his uncompromising and compassionate penetration of the effects of colonialism and the fate of the refugee in the gulf between cultures and continents."

Gurnah has written 10 novels, many of which focus on the refugee experience. He is best known for his 1994 novel Paradise, set in colonial East Africa during World War I, which was shortlisted for the Booker Prize for Fiction.

Gurnah is the fifth African to win the prestigious prize. Nigerian Wole Soyinka became the first African to win the prize in 1986, and it has been won by Egypt's Naguib Mahfouz and three South African writers - Nadine Gordimer, J.M. Coetzee, and Doris Lessing, who was raised British-ruled Southern Rhodesia, now Zimbabwe.

The prestigious award comes with a gold medal and a U.S.$1.14 million. The prize money comes from a bequest left by the prize's creator, Swedish inventor Alfred Nobel, who died in 1895. 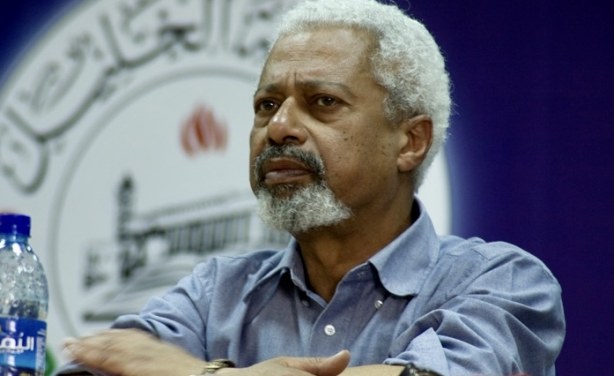 Zanzibari novelist and 2021 winner of the Nobel Prize in Literature, Abdulrazak Gurnah.