Somaliland, which has existed for the past three decades with its own institutions but remains unrecognised internationally, caused controversy on October 3 and 4, 2021 for  expelling hundreds of families believed to be a security concern among locals in Somaliland.

Officials described the decision to deport Somali citizens as part of Somaliland's "sovereign" responsibilities. They said it was "motivated by issues pertaining to security, including appeals from local communities and authorities" and that details of the deportation was distorted by Mogadishu to portray Somaliland as "rogue".

UN humanitarian affairs officials and the Somali NGO Consortium said the forced displacements of people from Las Anod were a violation of human rights. 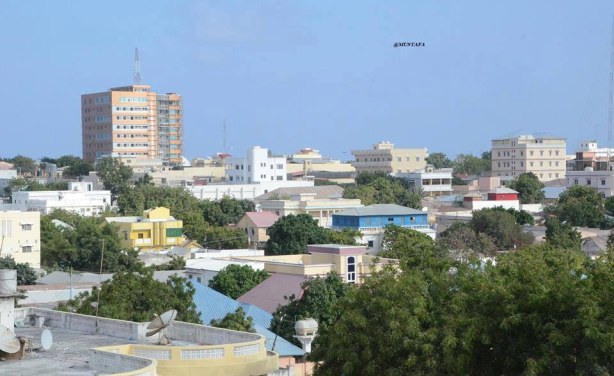