Up to 7 million people in Tigray, Amhara and Afar regions are now in need of food assistance with delivery of relief items being severely restricted by official and unofficial checkpoints, humanitarian aid is still not reaching the area at anywhere close to the levels needed, according to the UN Office for the Co-ordination of Humanitarian Affairs.

"Ethiopia faces an immense humanitarian crisis. We must act together immediately to save lives and avoid a massive human tragedy,"  said Secretary-General of the UN António Guterres, adding that access to electricity remains precarious.

Millions of people are cut off from communications networks and vital services such as healthcare. Fighting in Amhara is another serious impediment to humanitarian access. As a result of all these facts, life-saving humanitarian operations are being crippled.

Earlier, Guterres told the Ethiopia's government that it should show him any documents or evidence the country has to substantiate accusations related to the expulsion of seven senior humanitarian officials from the country. 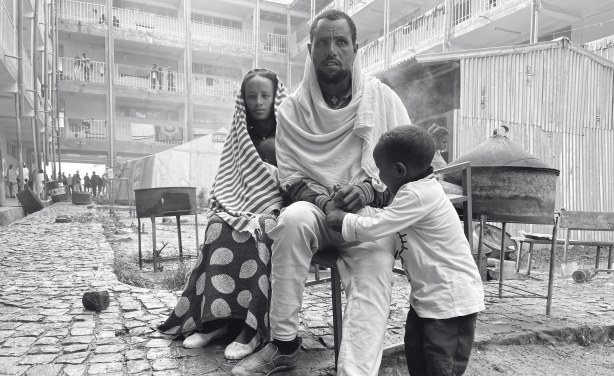