A coalition, comprising the Civil society Legislative Advocacy Centre (CISLAC), the affiliate of Transparency International (TI) in Nigeria, and the Premium Times Centre for Investigative Journalism (PTCIJ), have called on the government to urgently investigate every person exposed and indicted in the leaks from the Pandora Papers.

According to Premium Times, some of the most influential Nigerians - a former Chief Justice of Nigeria, current and former state governors, past and present lawmakers, businesspeople, a popular pastor, and many others - set up shell companies in secretive jurisdictions.

Under Nigerian law, offshore shell companies are not necessarily illegal and they are at times used for legitimate purposes. But many of them often feature prominently in illicit financial flows. Corrupt politicians also use them to launder proceeds of corruption across international jurisdictions. However, some experts believe the arrangement is mostly used to hide assets, avoid or evade taxes or carry out criminal acts.

The Pandora Papers project involved 617 journalists and 151 media outlets collaborating to investigate a vast amount of previously hidden offshore records of the powerful and super-rich in the world. The leaked files were retrieved from some offshore services firms around the world that set up shell companies and other offshore entities for clients, many of them influential politicians, businesspersons, and criminals seeking to conceal their financial dealings. 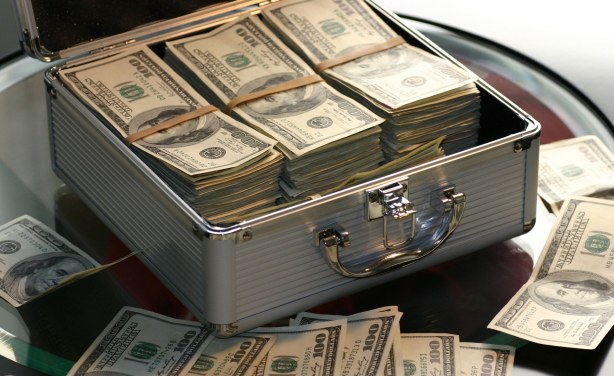