Algerian President Abdelmadjid Tebboune has said the return of its ambassador to Paris depends on France showing it fully respects his country. Algeria recalled its envoy to Paris and earlier banned French military planes from its airspace.

The moves came after a bitter row over visas, and comments attributed to President Emmanuel Macron in the newspaper Le Monde, that Algeria's rulers had rewritten the history of colonisation based on "a hatred of France".

Algeria's Foreign Minister Ramtane Lamamra during a trip to Mali, suggested that France take stock of its imperialist past. "They need to free themselves of certain attitudes, certain behaviours, certain visions which are intrinsically linked to the incoherent logic driven by the west's claimed mission to bring civilisation," he said on Mali TV.

President Macron said last week that he hoped diplomatic tensions with Algeria would soon ease, telling France Inter radio that he had "truly cordial" relations with the Algerian president. But relations between the two countries are currently spiralling downwards. 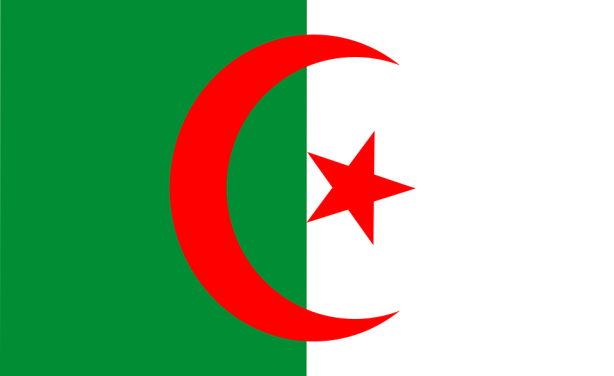