The International Court of Justice has drawn a maritime boundary between Kenya and Somalia after the countries failed for years to reach agreement on the issue, Voice of America reports. The court's October 12, 2021 ruling is seen as favourable to Somalia. The ruling concerns about 100,000 square kilometres of Indian Ocean waters off the east coast of Kenya and Somalia.

The area, believed to hold oil and natural gas deposits, has been a source of dispute between the East African neighbours for years.

The court awarded Somalia the bulk of the territory, while adjusting the border slightly northward to address Kenya's security and economic interests. The ICJ rejected one of Kenya's key arguments, that Somalia had previously agreed to a boundary, saying there was no proof of that in the documents Kenyan lawyers supplied to the court. The Hague-based court also rejected Somalia's demand for compensation for Kenya's past economic activity in the area.

Somalia filed a complaint against Kenya in the International Court of Justice in 2014, saying it had exhausted all other avenues of finding a solution to the dispute.

It remains to be seen if the ruling will have a real-world impact, as Kenya boycotted the hearing and said it would not respect the ICJ verdict. 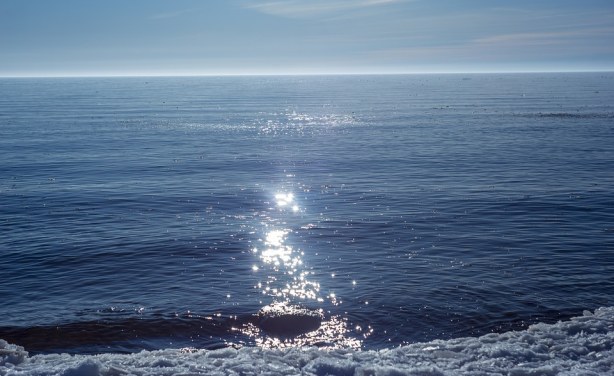