Low to middle income countries with a debt stock of over U.S.$8.7 trillion in 2020 should be eligible for debt relief, according to the World Bank. The Bank has urged debit reduction, restructuring and transparency to overcome debt challenges. The report said that while low income countries tackled the Covid-19 pandemic, the impact was the resulting debt burden that rose to a record 12% at U.S.$860 billion.

Among the African countries in the debt trap are Nigeria, whose Buhari-led administration has been criticised for its borrowing for infrastructure development, Covid-19 vaccines and the funding of the national budget deficits, among others.

Malawi economy is also "in dire straits" as it attempts to fight its way out of the debt trap, writes Cedric Nkungula for Nyasa Times. 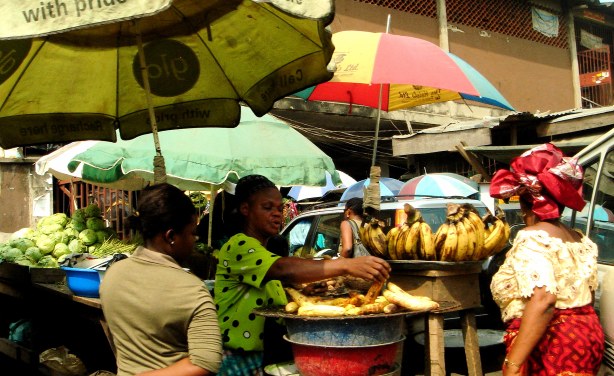