In Ghana, a country where gay sex is punishable by up to three years in jail and where persecution of queer people is common, the new Anti-Gay Bill will go one step further - making it illegal to be Lesbian, Gay, Bisexual, Transgender, Queer, Intersex (LGBTQI+) or to advocate for LGBTQI+ rights.

LGBTQI+ people in Ghana are already marginalised, and many live in a precarious economic situation as a result of their sexual orientation or gender identity, says Human Rights Watch.

The bill, which discriminates against people based on sexual orientation or gender identity, could also affect any individual or organization that expresses support for LGBTQI+ people or questions the narrow understanding of human sexuality prescribed by the bill.

If passed, the bill would violate fundamental human rights of all Ghanaians, including LGBTQI+ people, who are protected under international and African human rights treaties that Ghana has ratified. The bill will impose a maximum 10-year prison sentence on people who support and advocate for queer rights. Individuals or groups would also not be allowed to provide social or medical support to LGBTQ+ people.

Communities are split along religious and political lines, with calls on the government to "follow the will of the people" and pass the Promotion of Proper Human Sexual Rights and Ghanaian Family Values Bill. 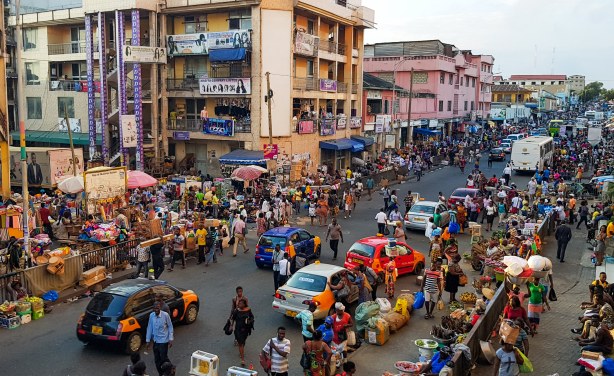