Thousands of people took to the streets of Abuja on October 16, 2021 to march against breast cancer. The event, dubbed #WalkAwayCancer, was organized by the Medicaid Cancer Foundation (MCF), one of several NGOs in Nigeria which works to raise awareness of the disease.

Breast cancer is currently the most common type of cancer worldwide, according to the World Health Organization (WHO). In 2020, 2.26 million cases were recorded.

While breast cancer cases were historically low in the West African country, they are now increasing, representing about 23% of all cancer cases.

One of the biggest boundaries towards breast cancer detection and treatment in Nigeria is the lack of information of risk factors and symptoms of the disease. Those who are aware may be hesitant to seek treatment due to the high costs involved or socio-cultural factors.

In Uganda, breast cancer is the second most common type of cancer among women after cervical cancer. There has been a push in recent years to increase awareness of the disease, however according to the Uganda Women's Cancer Support Organization (UWOCASO), more than 75% of breast cancer patients in the region first present at a late stage.

Breast cancer rates are also on the rise in Malawi. However, the country has only one treatment center in Kamuzu Central Hospital in the capital, Lilongwe, writes Ineke Mules for Deutsche Welle. 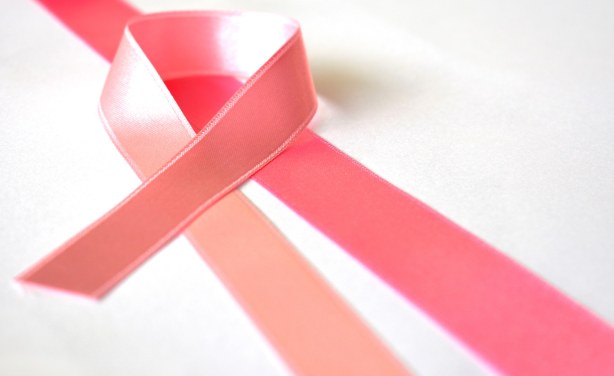