Ethiopian forces carried out an airstrike on October 21, 2021 on Mekelle, their third on the Tigray regional capital this week, Voice of America reports. Spokesman Legesse Tulu told reporters the airstrike targeted a training centre for Tigrayan forces.

War erupted nearly a year ago between Ethiopian troops and the Tigray People's Liberation Front (TPLF).

Mekelle has not seen large-scale fighting since June, when Ethiopian forces withdrew from the area and Tigray forces retook control of most of the region. Following that, the conflict spilled into the neighboring regions of Amhara and Afar.

Last week, Tigray forces said the Ethiopian military had launched a ground offensive to push them out of Amhara and to recapture territory lost to them several months ago. 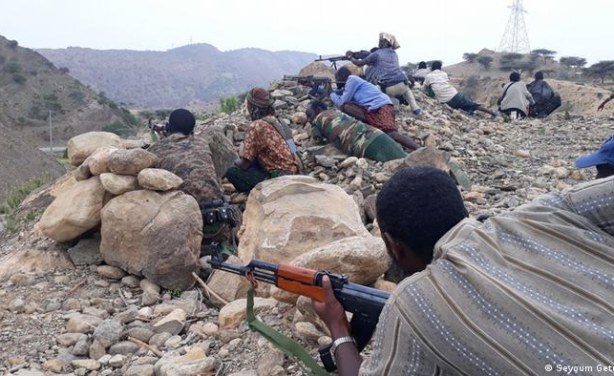