Rwanda's ambition to launch two satellite constellations in the next three years has further highlighted the country's plan to become a hub for the African space industry.

Announcing the development, the Rwanda Space Agency said that it filed a request to acquire two satellite constellations from the International Telecommunication Union (ITU). The two craft fleet totals 327,320 satellites.

A satellite constellation is a group of satellites working together as a system. Unlike a single satellite, a constellation can provide permanent global or near global coverage.

The two constellations will join RwaSat-1, the country's first-ever satellite launched in 2019.

The move comes at a time the development of the Rwandan Space Sector is still in its early stages, with a total of five to ten partnerships, according to the agency, writes Edwin Ashimwe for New Times. 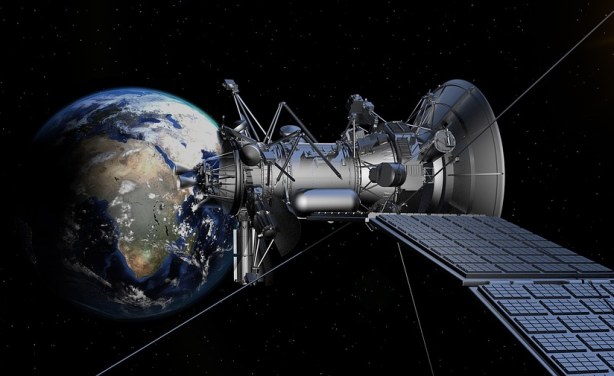