Zimbabwe President Emmerson Mnangagwa's push for a life presidency has been endorsed by the Zanu-PF youth league ahead of the ruling party's national conference. Addressing journalists in Harare, the youth league's acting deputy secretary Tendai Chirau said they will push for a constitutional amendment to remove presidential term limits so that Mnangagwa, 79, stays in power as long as he needs to.

Chirau said Mnangagwa has worked so hard to develop the country he deserves more than just two terms, arguing that Mnangagwa's astute leadership skills had seen phenomenal transformation of the economy, among other issues. Legally, if Mnangagwa represents Zanu-PF in the 2023 presidential polls and wins, it will be his last term in office.

Despite publicly denying their rift, Mnangagwa and his deputy Constantino Chiwenga through proxies, have been battling for control of Zanu-PF. Mnangagwa reassigned military personnel deemed loyal to Chiwenga through retirements and diplomatic posts abroad. Now through a constitutional amendment Mnangagwa seeks to remove the presidential running-mate clause, giving him power to appoint or fire his deputy. 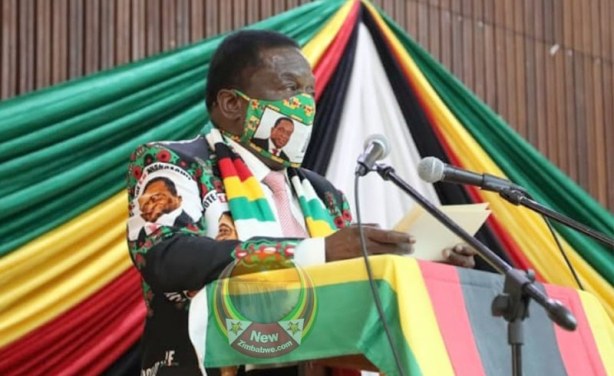