South African playwright and novelist Damon Galgut has won the prestigious Booker Prize for fiction for his novel The Promise. This was the third time Galgut appeared on the prize's longlist. He was shortlisted in 2003 and 2010.

The book tells of a white South African family who failed to keep a promise to the black woman who worked for them her whole life.

Galgut became the third South African writer to have won the Booker Prize, following Nadine Gordimer who won the award in 1974 for The Conservationist, and JM Coetzee who won in 1983 for The Life and Times of Michael K, and in 1999 for Disgrace.

The judges said the novel 'combines an extraordinary story with rich themes - the history of the last 40 years in South Africa - in an incredibly well-wrought package'.

In his acceptance, Galgut said: "This has been a great year for African writing and I'd like to accept this on behalf of all the stories told and untold, the writers heard and unheard, from the remarkable continent that I'm part of," he said.

The Booker Prize for Fiction is open to works by writers of any nationality, written in English and published in the UK or Ireland. Last year, two African authors - Ethiopian author Maaza Mengiste and Zimbabwean writer Tsitsi Dangarembga - made the shortlist but neither of them won. 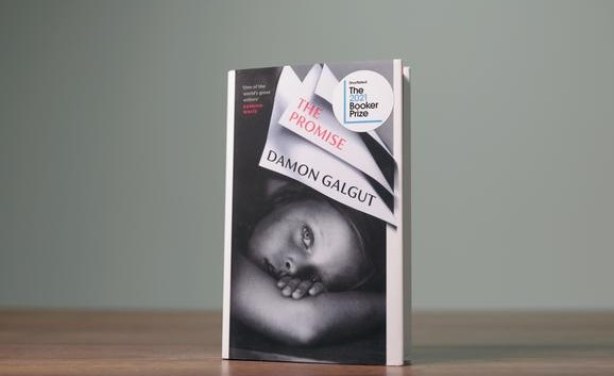 'The Promise' was a favorite for the prize