The climate crisis is no longer a future concern. It has already begun. Extreme heat is threatening millions of people around the globe. It is bringing death, the destruction of infrastructure, and worsening food insecurity.

The UN Environment Programme (UNEP) has said that the world's rapidly growing urban centres should adopt cooling technologies that are cleaner, in order to limit greenhouse gas emissions and strengthen the resilience of communities.

A new report, Beating the Heat: A Sustainable Cooling Handbook, prepared with Rocky Mountain Institute a non-profit working on energy sustainability, says that warming in cities is likely to hit 4 degrees celsius if the current emission of greenhouse gas continues at high levels. Climate change will expose up to 118 million of Africa's poor people to drought, floods and extreme heat by 2030, if it is not addressed urgently.

The risk of extreme heat is a rising threat to urban cities around the world and more especially to people in developing countries who are bearing the brunt of the impacts, as they have fewer resources with which to cope. The problem is particularly common in cities with high populations and dense infrastructure, where heat traps can easily form. 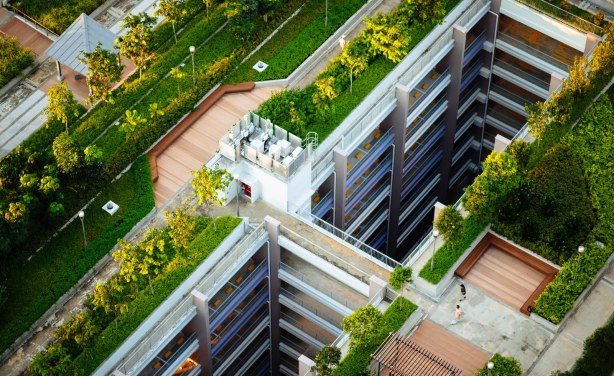