Nairobi County has signed a new law to boost the fight against sexual and gender-based violence (SGBV) in the county.

The bill, a game changer in the fight against SGBV, aims at speeding up efforts to eliminate all forms of gender related violence and ensure perpetrators are prosecuted.

The new law authorises the county government to establish fully equipped SGBV desks with toll-free helplines in every ward.

A report by Federation of Women Lawyers-Kenya, in 2020, listed Nairobi County as among the counties leading in GBV cases. 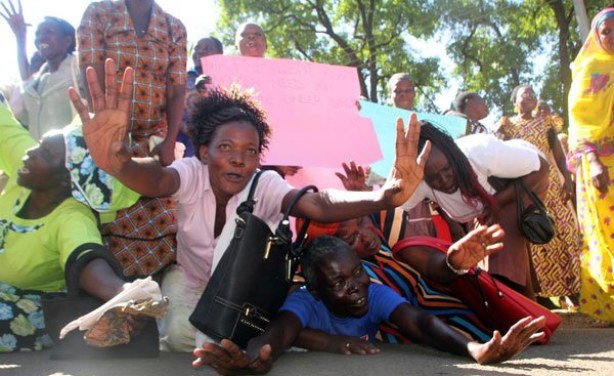 Women demonstrate in the streets of Kisumu City (file photo).