More than 130 world leaders who gathered at COP26 in Glasgow, Scotland, have pledged to co-operate and reverse land degradation and forest loss by 2030 by signing the Glasgow Leaders' Declaration on Forests and Land Use. Among these, 12 nations promised to make U.S.$12 billion available for climate finance between 2021 and 2025 in  a new Global Forest Finance Pledge.

An additional U.S.$1.5 billion has been pledged to protect the forests of the Congo Basin, a critically important biome and home to the second-largest tropical rainforest in the world. Funds totalling U.S.$1.7 billion have also been allocated to support Indigenous Peoples' and local communities' forest tenure rights and their role as forest protectors, while U.S.$7.2 billion of private sector funding has also been mobilised. 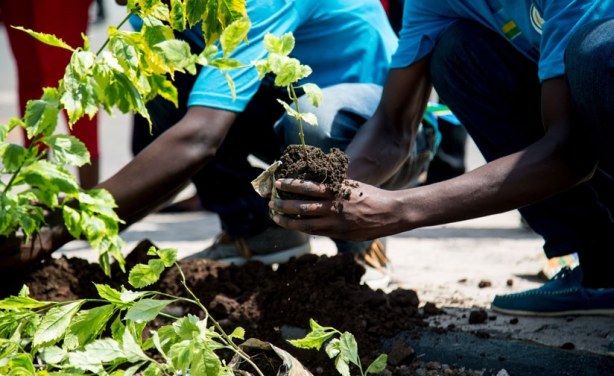