The government has withdrawn its support for the Miss South Africa pageant after it was unable to convince organisers to pull out of the Miss Universe pageant which will be held in Israel in December 2021.

Melody Chironda writes for allAfrica that the decision came after growing calls for the reigning Miss South Africa, Lalela Mswane, to boycott the pageant that is scheduled to take place in Eilat on December 12. Mswane will join participants from close to 70 countries at the Miss Universe pageant.

The Miss South Africa organization has faced a backlash following an announcement that the reigning titleholder would compete at Miss Universe 2021, hosted in Israel, despite growing calls to boycott the competition. The Palestine Solidarity Alliance took to social media to accuse Mswane of not caring about the plight of Palestinians and being "worried about her own self-gains". 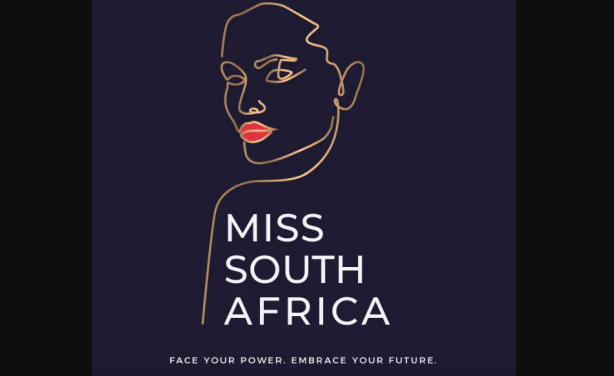