Problems with the South African Police Service are characteristic of large public sector organisations that rarely adapt and innovate, writes David Bruce for the Institute for Security Studies.

Perceptions of the South African Police Service's (SAPS) response to the country's July unrest were almost uniformly negative and led to criticism of the police reaching a high point in 2021.

The SAPS handling of the situation will be evaluated by the expert panel appointed by President Cyril Ramaphosa in August and chaired by Professor Sandy Africa. But problems with the police extend beyond their response to the unrest.

Data highlights a generalised decline in performance during the 2012-2020 period and serious weaknesses in the police disciplinary system. At the same time, public opinion surveys indicate that SAPS is one of the least trusted and most corrupt components of government. 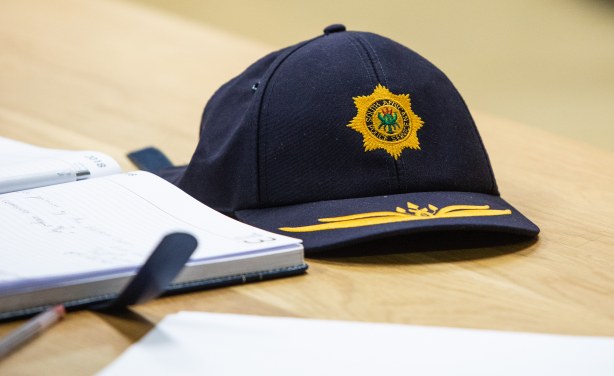