More Work Needed in Drive Against Gender-Based Violence in Africa

Every year, the 16 Days of Activism against Gender-based Violence (GBV) campaign (25 November - 10 December) inspires people around the world to learn, reflect, and take action to end violence against women. This year, the global campaign marks its 30th year, writes UN Women. With 1 in 3 women and girls worldwide still experiencing violence, the need for action is urgent.

The campaign against GBV has seen additional difficulty in the past two years. A new Oxfam report has shown a marked increase in GBV cases during the Covid-19 pandemic, around the world.

Work against GBV can be noted in Kenya where a new law has signed a new law to boost the fight against sexual and gender-based violence in Nairobi. The Nairobi City County Sexual and Gender-Based Management and Control Bill, a game changer in the fight against GBV, aims to speed up efforts to eliminate all forms of gender-related violence and ensure perpetrators are prosecuted.

Meanwhile in South Africa, the government has acknowledged high rates of gender-based violence both during and before the Covid-19 pandemic. However, South African experts told Human Rights Watch that despite promises - including in a National Strategic Plan - to address GBV and femicide, the government has still failed to provide necessary funding for shelters and other services.

Furthermore, women and girls in Africa are at high risk of rape and sexual violence, as well as death - whether from armed conflicts, from conditions in refugee camps or from domestic violence while trapped at home with their abusers, allAfrica's Nontobeko Mlambo wrote in 2020. 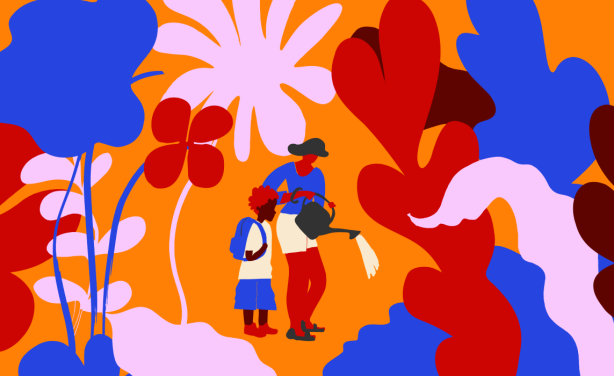 Nearly 1 in 3 women have experienced violence, globally. In times of crises, the numbers may be even higher. Gender-based violence is the most pervasive violation of human rights, but it is neither natural, nor inevitable. It can and must be prevented. 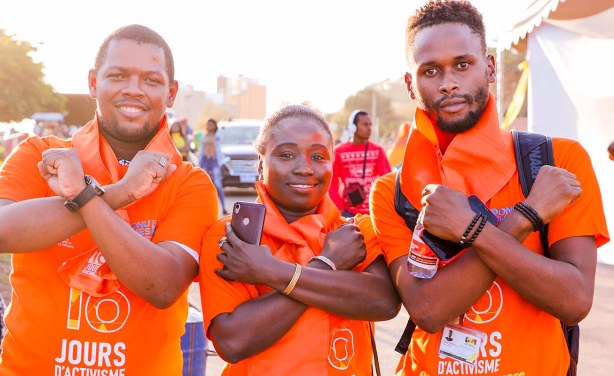 UN Women Senegal and the Ministry of Women, Gender and Family, came together to put a STOP to violence against women and girls during the launch of the 16 Days of Activism against Gender-Based Violence. Young activists involved in women and girls’ rights participated in the official event in Dakar, Senegal (file photo).