Prior to African film content, the world saw Africa through the eyes of western filmmakers, who stereotyped the African continent and portrayed it in a negative light. But now, the African film industry, which has grown rapidly over the past few years, has seen a stream of great stories that are being filmed, directed, starred in, and written by people from, and of, Africa. The film industry has undergone a massive transformation since the era of colonialism.

Young filmmakers are learning more and bringing their vision and expertise to the industry, and together with older talents, the film industy is thriving.

However, many filmmakers still struggle with low budgets and barely make a profit. Many face significant barriers, from politics, limits on freedom of expression, patchy internet connectivity, and a lack of funding. But streaming platforms such as Netflix are giving a boost to African films, writes AllAfrica's Melody Chironda. 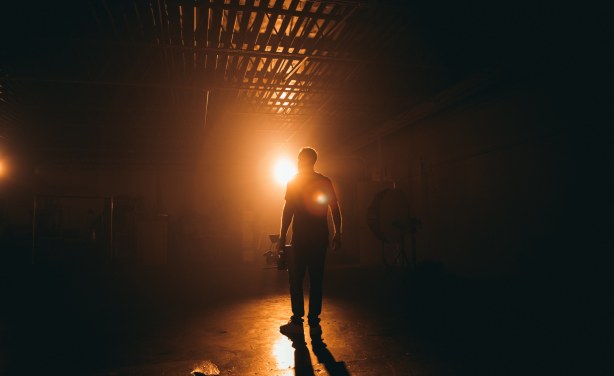