The number of unemployed South Africans rose by 0.5% in the third quarter (Q3) of 2021, Statistician-General Risenga Maluleke has announced. The rise saw the country's unemployment rate reach 34.9%.

Releasing the Quarterly Labour Force Survey (QLFS) for the last quarter, Maluleke said during this period the number of employed persons decreased by 660,000. Between July and September 2021, 14.3 million people were in employment.

The Covid-19 pandemic has previously been cited as a factor that contributed to the country's unemployment rate. 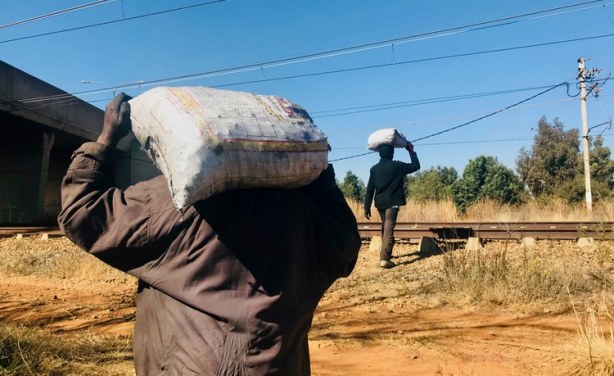